Dark Mode is the New Green

From Twitter to Instagram, everyone is going dark. People are going crazy over this fad. Tutorial videos and blogs on how to switch to dark mode are coming up like mushrooms.

And everyone is talking about it.

But is that all there is to the dark mode? Is it just a fad that will not outlive a few months, or is there a reason other than just popular demand to these tech giants going dark?

One might say popular demand, but as those who did hours of reading and snooping around everywhere, we think the dark mode is more than just a fad, and hopefully, it is here to stay.

Before the dark ages

The story of the dark mode begins back in 2017 when a French designer Sylvain Boyer began an artistic movement by the name ‘eco branding’. The movement was brought about to reduce resources utilized in graphic designing. In September 2017, he tweaked logos of major brands, and these new logos promised to save them gallons of ink on printing. In short, he’s redesigned their logos so that they use up to 40% less ink on every sign, box, and ad. This system of using less ink never really took off.

However, the eco-branding movement was criticized for how it did not provide solutions for the digital space. (There’s always that one person.)

Sylvain Boyer then came up with FriendlUI for smartphones with an OLED screen. This UI is a black, white and grey theme.

Around the same time, Apple released smart invert where the color of the screens within the iPhone goes black. The colors of apps would stay the same. This essentially allowed iPhone users to switch to dark mode, which helped extend battery life by a lot. This works since iPhone X has an OLED (the first iPhone to have an OLED screen) screen and they work differently from other types of screens like LED and LCD.

(As the idea of how dark themes reduce energy on OLED screens had already been going around, it is unsure if iPhone really did take an ecological stand, or just wanted to increase battery life to serve the customer better.)

What’s so great about OLED, anyway?

So, in OLED screens, when the color black is required to be displayed, energy need not be used to light up those sections of the screen. While in LED and LCD, this constant stream of light, or the backlight, runs even when black needs to be displayed.

Now, coming to dark mode. The dark mode only works as an energy saver, if the screen used is OLED. In other cases, the backlight is always on and it doesn’t count as energy saving. It is not known whether Apple’s move to go dark mode or any other apps to follow, is a part of eco-branding or not. There is no official statement from any of these tech giants like Apple or Google that they’re part of the movement. Rather they market it as their own innovative ways to save energy and cater to customer’s needs.

The dark mode, apart from being just a fad, is also an ecological move to reduce power usage. Once again, the dark mode is only effective in reducing energy consumption in OLED screens. There are only a few OLED screen mobile phones as of now – iPhone XS, Samsung Galaxy Note 9, Google Pixel 4 and a few other high-end phones.

For those who own phones with OLED screens, it is highly recommended to go dark mode. With climate change going around, we must take an ecological stand in whatever way we can. Turning to a dark mode over brighter colored screens would be the steel straw equivalent of using it over plastic straws.

OLED screens, hopefully, would soon be the norm and we could be collectively saving a lot of energy by switching to dark mode.

The dark mode is a great initiative, even if it officially isn’t part of eco-branding. The goal we all work towards is to consume lesser resources and lesser energy. If you didn’t use your phone other than when absolutely needed, that would save even more energy, be it any phone for that matter. For those who don’t have OLED screens, you could contribute by turning your brightness lower.

What has programming got to do in the creative wor...

A new brand gets introduced to the market every pa... 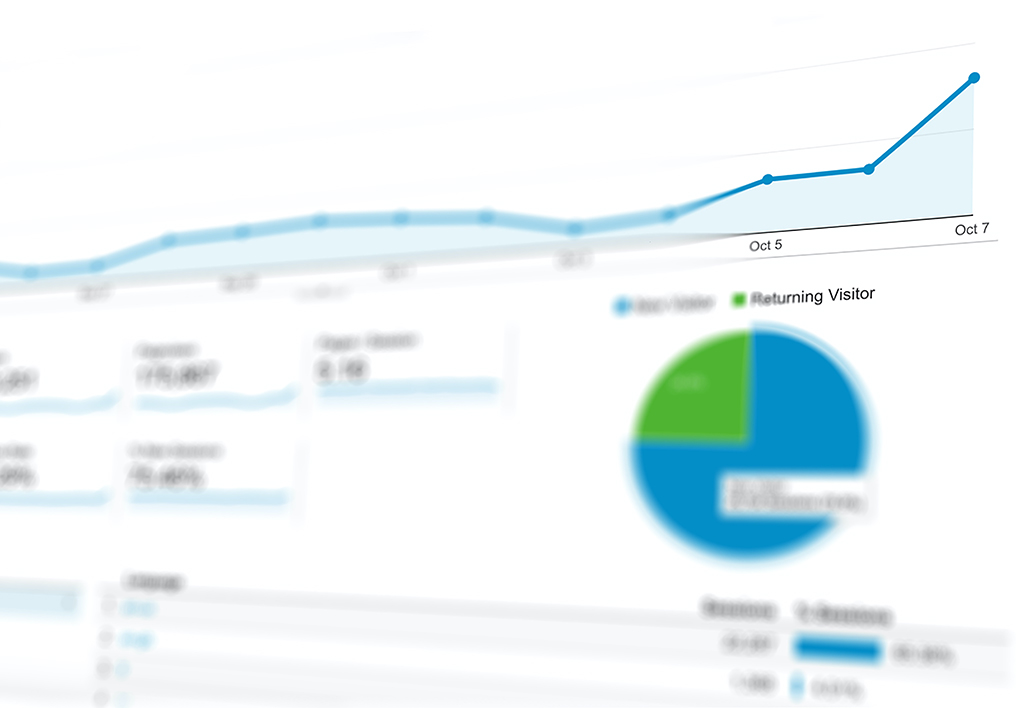