Exploring the Unexplored: The Journey of Space Exploration

Some time after the end of the American Civil War, the Baltimore Gun Club, a society dedicated to the design of weapons of all kinds (especially cannons), comes together when Impey Barbicane, its president, calls them to support his latest idea. He believes that it is possible to construct a cannon capable of shooting a projectile to the Moon.

This opening to De la terre à la lune (From the Earth to the Moon), an 1865 novel by Jules Verne, set the scene for a new era of science fiction writing. Several authors like HG Wells and Robert Heinlein soon took over and pushed the boundaries of fiction. This soon led to the Golden Age of Science Fiction when the science fiction genre gained wide public attention and several classic stories were published.

From Research to Reality

Space travel was openly talked about from this point on. What was only a fantastical idea that physicists and astronomers discussed in classrooms caught the imagination of the general public. This incredible and exciting new world spurred many scientists to make dedicated research into making space flight a reality. Perhaps the first important theoretical paper of space travel using rockets was by William Leitch, a Scottish astronomer and mathematician. His incredible paper gave wings and direction to several future scientists who continued his work eventually leading to humanity’s foray into the uncharted expanse of space. Launched in 1972 and 1973, respectively, Pioneer 10 and Pioneer 11 were the first space probes to visit and photograph Jupiter and Saturn. Pioneer 10 was the first probe to travel through the asteroid belt, orbiting rocks between Mars and Jupiter. It took stunning pictures of Jupiter and its mysterious Red Spot. It became the first spacecraft to pass Pluto, and then Neptune, and the first probe to leave the Solar System. Until its final transmission in 2003, it sent vital information on solar wind and cosmic rays and is set on a path to the star Aldebaran.

Pioneer 11 was launched to study the asteroid belt, a barrier of rocks between Earth and the outer planets. The probe also studied Jupiter before collecting a treasure trove of data on Saturn. Today it continues its voyage to the constellation Scutum. The Voyager probes, launched three months apart in 1977, have made important discoveries about our Solar System. Sixteen months after its launch, Voyager 1 went on to make the flybys of Uranus and discovered 10 new moons. In 1990, it took the first image of the Solar System, including the now-famous “pale blue dot” photograph of Earth. In 2012, Voyager 1 entered interstellar space and became the first manmade object to reach outside our star system.

Voyager 2, the identical twin of Voyager 1, visited Neptune and Uranus and is currently the only such probe to ever study those planets. The probe is credited to have discovered 11 of Uranus’s moons and the planet’s unusual rings. Voyager 2 is currently the farthest man-made object from Earth and is more than a hundred times the distance from the Earth to the sun.

A joint venture between NASA and the ESA, the ambitious Cassini satellite was launched in 1997. Its mission was to fly to Saturn and transmit information about the ringed planet. Although previous spacecrafts have visited Saturn, Cassini is the first to orbit it and study the system in detail.

Along the way, the probe took several high-resolution photos of the Solar System, including the most detailed image of Jupiter ever captured. In 2003, findings from Cassini confirmed the Theory of General Relativity proposed by Albert Einstein. It reached the Saturn system in 2004 and has since collected important data about the planet and its moons. Cassini continues to transmit data and has indeed expanded our understanding of the Solar System. With an aim to explore and study Earth-like planets, the Kepler satellite was launched in 2009. So far, the satellite has identified around 3,800 exoplanets and verified around 960 of them as similar to Earth. To its credit, the satellite has found a planet called Kepler-186F that scientists call ‘second Earth’ meaning a planet that is present in a hospitable zone where it is possible to have liquid water on the planet’s surface.

In addition to its duties in searching for planets, Kepler also observes supernovae and star clusters. Thanks to the efforts of Kepler, scientists can now map the exoplanets with an unprecedented level of detail. The Indian Space Research Organisation (ISRO) created a history of sorts in 2013. They launched the Mars Orbiter Mission and became the fourth space agency to reach Mars. Costing just $73 million, the mission became the least expensive Mars expedition in history. The satellite’s chief mission was the exploration of the Mars surface and its atmosphere.

The mission also made important observations about its moon and identified asteroids and their trajectories. The team behind the mission won the National Space Society’s Space Pioneer Award in 2015 for executing a mission in their first attempt. The high-resolution images taken from the Mars Orbiter Mission will further aid planetary scientists to learn more about the Red Planet.

Human interest in space exploration is endless. The idea that there is life elsewhere in the universe drives and pushes us to explore the unexplored. We are wired to investigate the unknown and push the limits of our understanding of the physical world. International Space Exploration Day celebrates just that. It is a glorious celebration of our unending pursuit of new worlds and new territories. This is one facet of humanity that has also brought us many rewards throughout our history. 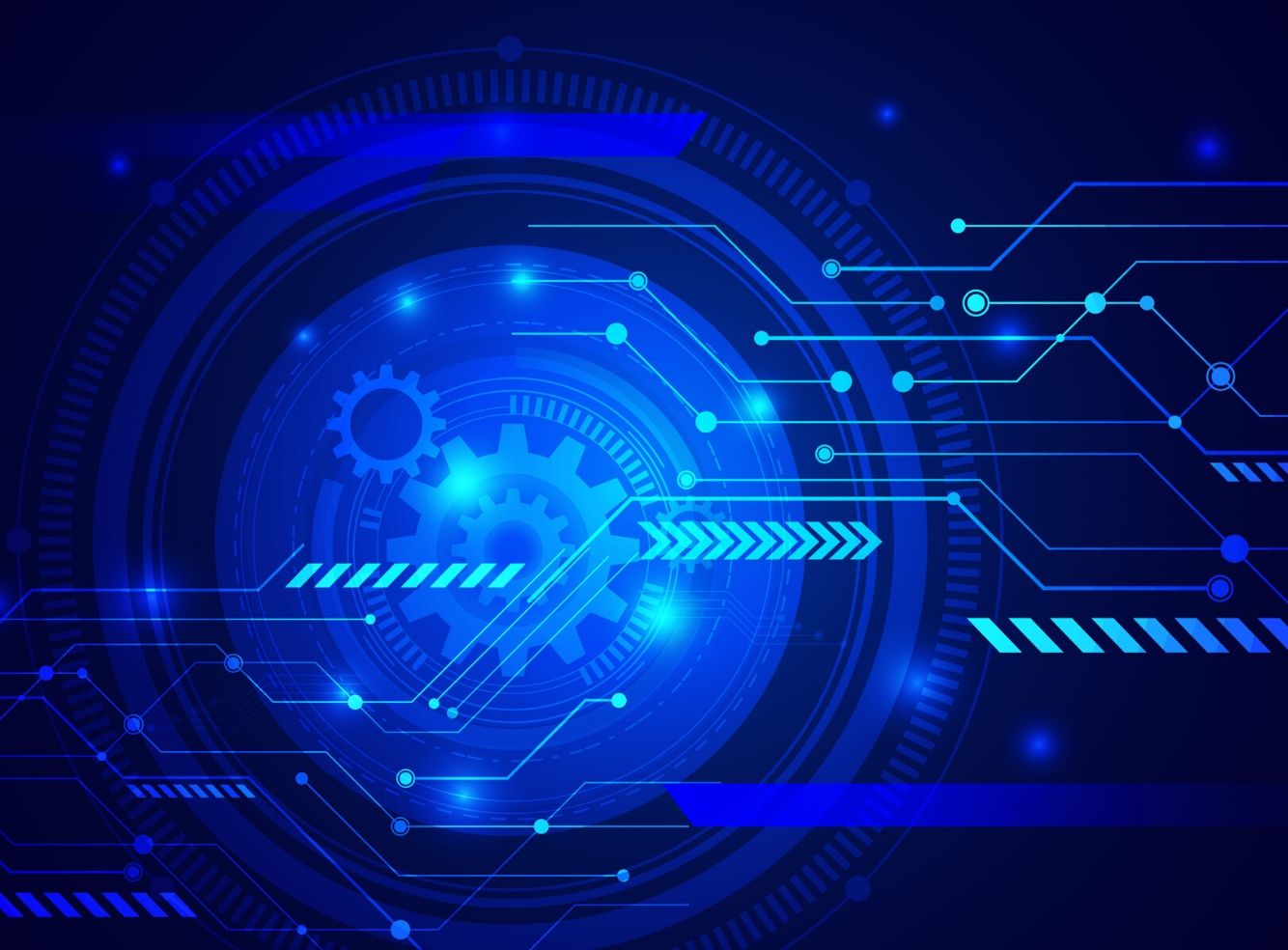