Gareth Southgate and His Bunch of Believers 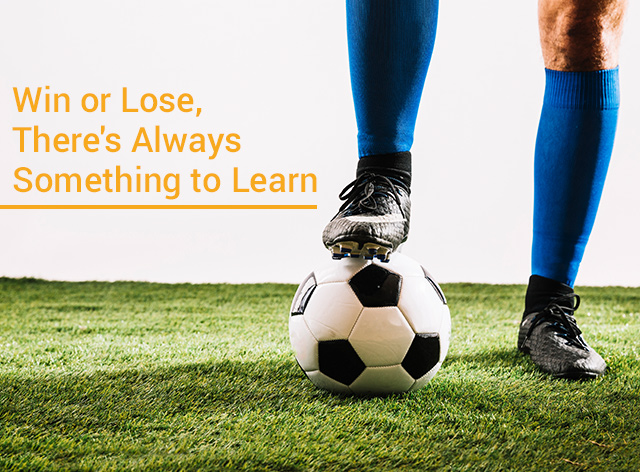 World Cup 2018 witnessed an abrupt halt in England’s journey when they hit a wall and lost 1-2 in extra time against crafty Croatia. But it shouldn’t be a case of mourning as this young England squad achieved more than what the pundits and fans had expected of them. The exploits of the England football team have amazed and inspired their fans, turning the experience of watching the team from dread to delight.

Having reached the semi-finals after a long and agonizing wait of 38 years, this team has surpassed its own expectations and instilled faith and belief in their fans. This young bunch of believers achieved more than what their illustrious and more talented counterparts from yesteryears could achieve. The credit for this remarkable turnaround goes to Gareth Southgate, the unassuming and confident manager who has turned this young team into a well-drilled outfit ready to take that next step and become a force to reckon with in the footballing world. Some of the skills that Southgate has demonstrated during his time as the manager of the England team are:

When Gareth was appointed manager of the England team, people were skeptical about his credentials and capability to lead and there was a sense of apathy among the fans. Gareth has grown into his leadership role with calm confidence and composure. It was a general perception that Gareth was not strong enough to take tough decisions and they mistook his quietness for lacking in strength. But his decision to drop Wayne Rooney quelled any such fear and placed him firmly in the hot seat.

Gareth’s personal pain of missing the spot kick in Euro ’96 helped him grow as a person and develop his philosophy. That failure also helped him prepare the team better, which was amply evident in England’s win over Colombia on penalties in the quarter-final. This new approach has lifted a huge load off the shoulders of the players and helped them enjoy the challenge rather than fretting over the fear of failure.

Sport is an emotional rollercoaster ride and that’s why we love it. It gives you a platform where you can showcase your skills. You can also push yourself to the limits of human endurance and achieve that elusive feeling of victory. But you are never in control of the outcome. All you can do is focus on your preparation and develop that winning mentality which is so crucial in any competitive sport. Southgate seems to have done exactly that with the current crop of English players and it seems to have paid off.

It’s in human nature to celebrate individual brilliance and moments of genius. Football is no different. Gareth instilled a team-based mindset which values the interdependence of players rather than their individual brilliance, feeding on each other’s success. This was evident in every World Cup match that England played. Harry Kane could still win the Golden Boot, but it was the hard work of each team member that helped England reach the semis.

Gareth Southgate’s style of coaching seems to have ticked all the right boxes with the players and fans alike. Developing good working relationships with his team members seems to be his mantra. And this has helped in bringing a sense of calm and harmony in the team which is very essential to achieve something big.

Football is a game where a gamut of human emotions is on display. It always gives moments of inspiration which can leave indelible marks on your psyche. England’s progress to the semi-final should not be seen as a failure as it offers hope for the future with Gareth Southgate leading the charge with his bunch of believers.

What has programming got to do in the creative wor...

A new brand gets introduced to the market every pa...