The Customer is Still King 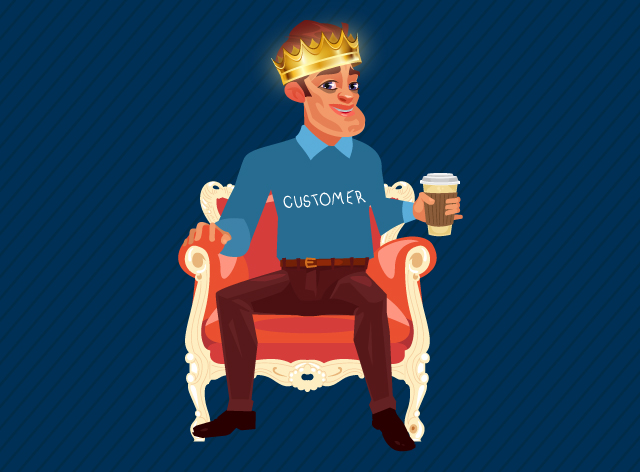 The customer is still king

It’s the oldest trick in human history. If you want to win someone over, make them feel special. Sometimes, that’s all it takes to win back lost favor, or garner a new relationship. Apply the same logic to marketing, and you have a satisfied client base as well as profit that’s always on the rise.

Conscious capitalism or compassionate capitalism talks about putting people before profit, the people, in this case, being employees of an organization. But this concept can be extrapolated to include the customers also. A customer-centric approach to marketing that focuses on customers not only to maximize your profit but to maximize their satisfaction. It might sound idealistic, a forgotten philosophy from a non-existent utopia, but the fact is, customer satisfaction equals customer retention.

In 2012, Blizzard Entertainment, the mammoth of the RPG industry, made a smart move that gained them almost half a continent of customers. World of Warcraft, their RPG which has been in play (pun intended) for more than a decade, had only North American and European servers. The game, which had a vast array of characters, humans and non-humans, were relatable only to them. In 2012, Blizzard started South East Asian servers, which made life easy for the massive number of gamers from those regions. But this was far from the end of it. To attract Chinese customers, a brand new expansion was introduced in Warcraft called ‘The Mists of Pandaria.' It drew heavily from Chinese culture, including a new race called the Pandaren (warrior pandas), devoted to preserving the harmony of the world and this expansion was massively successful.

The latest Levi’s jeans advertisement (Live like you dance) achieved two things in one go. They consolidated the market by making the ad about everyone under the sun. It also was the most inclusive ad we have seen in recent years. It breaks all stereotypes about gender, age, and sexuality and creates a family of Levi’s customers. No discounts offered, no new product introduced, and yet the hearts of the loyal customer and the potential one have been won.

There are so many advertisement campaigns that are meant to show the better side of a country or a particular client base, but they end up alienating the rest of the community. A slogan like ‘Go American’ might not be perceived as welcoming by people from other countries. Stereotyping still persists in advertisements (gender, age, and sexuality) and lately, people have a very low level of tolerance towards this. Intelligent, compelling, and subtle ad campaigns are thus the need of the hour.

Culture-sensitive and inclusive ads go a long way in gaining and retaining customers. Never underestimate the feel-good factor. As Seth Godin, author of many books in marketing, says, “It’s easier to love a brand when the brand loves you back.” 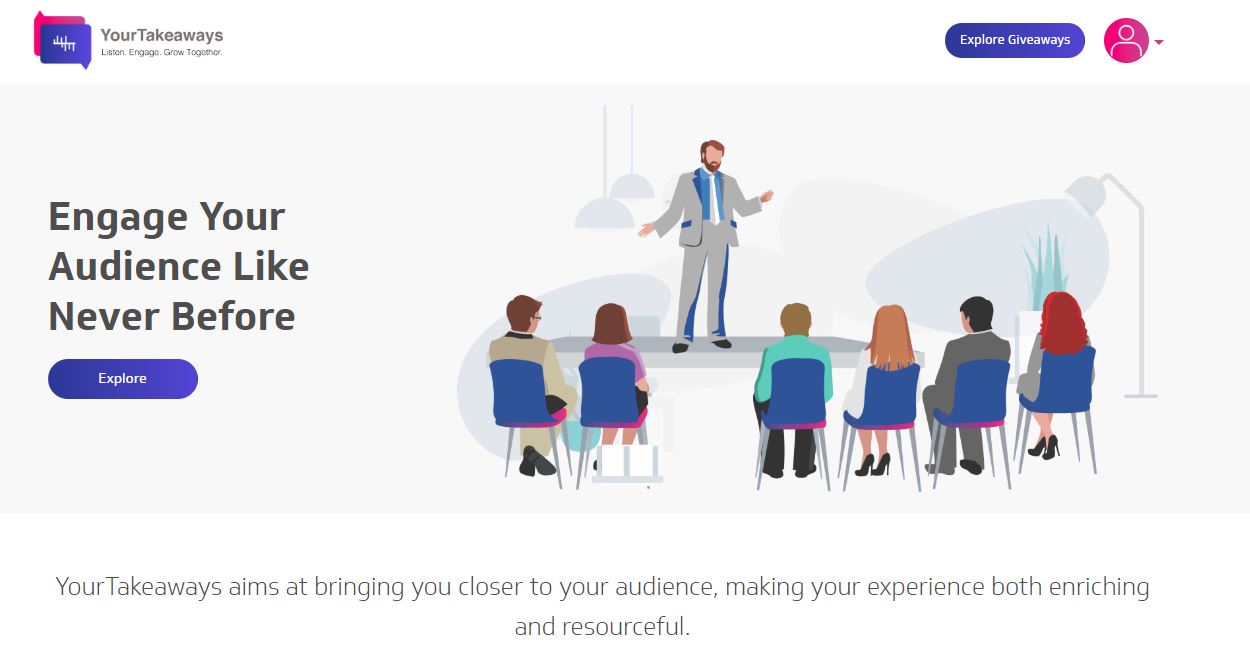